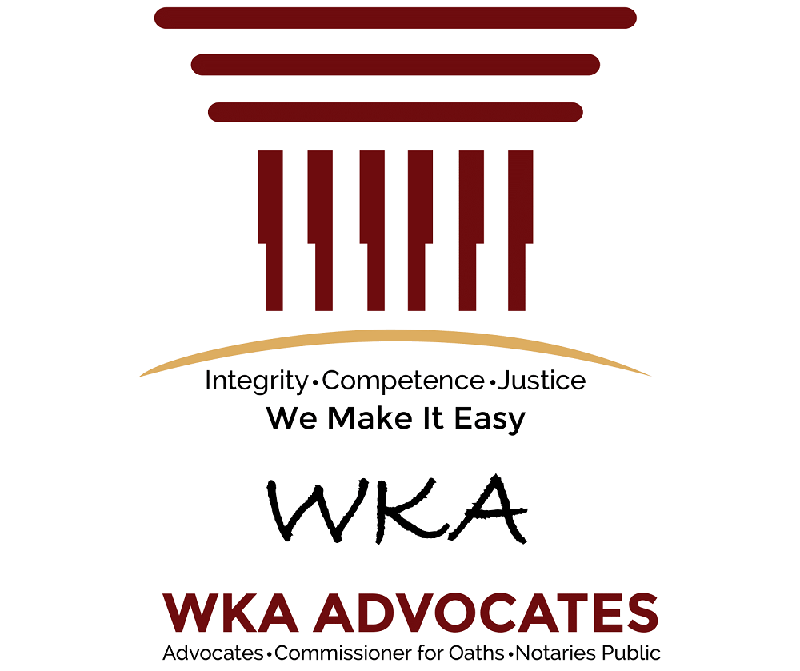 In an era where the world is facing a global mental health crisis, a great number of the retired servicemen have
been reported to have suffered physical and mental trauma (post-traumatic stress disorder (PTSD) etc.) linked
to the tough conditions they face in the course of duty attracting concerns over lack of a comprehensive legal
framework catering for their special needs after retiring. The most publicized mental health challenges facing
veteran service members are PTSD and depression. Some research has suggested that approximately 14% to 16%
of U.S. service members deployed to Afghanistan and Iraq have PTSD or depression. The situation is not any
different in Kenya.
The bill that was proposed by the leader of the Majority, Hon. Amos Kimunya, now signed into law seeks to
improve the quality of life of military veterans (vets) and their dependents. The proposed law will cover all those
who retired after serving in the Kenya Defence Forces (KDF) and the precursor, the pre-colonial unit named
Kenya African Rifles; receives a military pension and who were not dishonourably discharged from military
service. Anyone discharged from the service because of medical grounds will also be considered a veteran and
will get the benefits as indicated in the bill.
The Act, which establishes a regulatory and institutional framework for the management of military veterans’
affairs, provides the benefits to military veterans and their dependents including the establishment of the
Dependants’ Education Fund (DEF) by the Defence Council (the Defence Council). The Defence Council,
consisting of the Defence Cabinet Secretary, who is the chairperson, the Chief of the Kenya Defence Forces, the
Air Force, Navy and Army commanders and the Defence Principal Secretary, is the overall decision-maker.
The Act also establishes the Defence Forces Retirement Home (the Home). The Defence Council will also be the
only body tasked with determining whom to be accommodated at the Home, the services to be provided and the
contributions to be made. Serving members will be expected to contribute to the establishment and maintenance
of the Home.
There will also be a Director of Military Veterans who shall be appointed by the Defence Council. The occupant
of the office will serve under the Chief of Defence Forces and will be responsible for administrative duties of the
DEF and the Home.
The new law also establishes the Advisory Committee on Military Veterans that will advise and make
recommendations to the Defence Council, Cabinet Secretary or Director of Military Veterans on any matter
relating to the military veterans or their dependents.
Under the Act, the powers of the Defence Council include developing a policy on military veterans as well as
considering proposals by the Cabinet Secretary, the Chief of Defence Forces or the Director of Military Veterans
regarding the policy on funding and budgeting in connection with the military veterans’ affairs.
As such, clause 23 of the Act donates power to the Cabinet Secretary, to make Regulations for the enactment
and implementation of the provisions of the Act.
Viva to our Soldiers and our decorated Vets! The rewards of patriotism are nigh.
Please note that the contents of this newsletter are intended to provide a general guide to the subject matter. It
should not be relied upon without legal advice on its contents.
Should you require further information or legal assistance on Compliance or any other legal issue, kindly feel free
to contact us at info@wka.co.ke www.wka.co.ke , Nairobi Hub: Parklands, Valley View
Business Park, 6th Floor, City Park Drive, Off Limuru Road